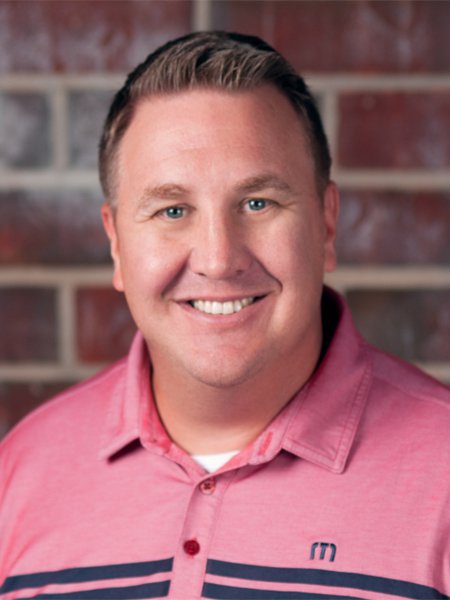 Jason, Abundant Life's Lead Pastor since 2015, is a pastor, theologian and writer. He has a wife and two girls, and he has dedicated his life to studying the scriptures and teaching others to know God through his Word. With multiple degrees and ordained by the Assemblies of God, Jason believes that Christ is the hope of the world, and his primary focus is preaching this Gospel message.

Learn more about Pastor Jason in this episode of our Equip Podcast in which he reveals some of his "favorites." 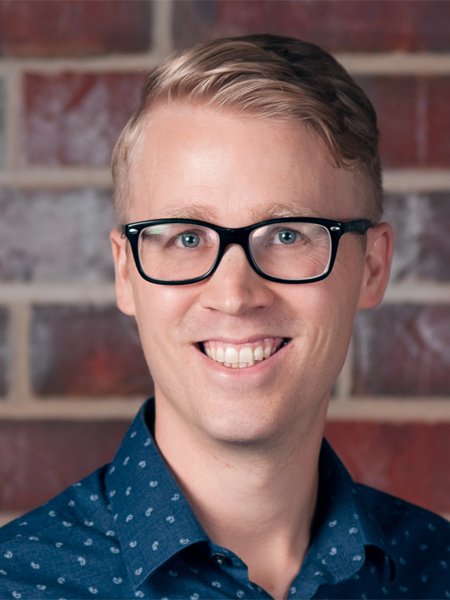 Andy and his wife, Brinly, joined the Abundant Life team in 2016. He began ministry in Dallas while attending Christ for the Nations Institute and then Dallas Baptist University. He has earned degrees in biblical studies and business, and is pursuing a Masters in Biblical Studies. Andy has worked in worship and student ministry for more than 15 years and now serves as Executive Pastor. He is committed serving the mission of the local church to see God's people changed and the gospel message proclaimed. Andy and Brinly married in 2008 and have an amazing boy, Noey, and a beautiful girl, Gracie. 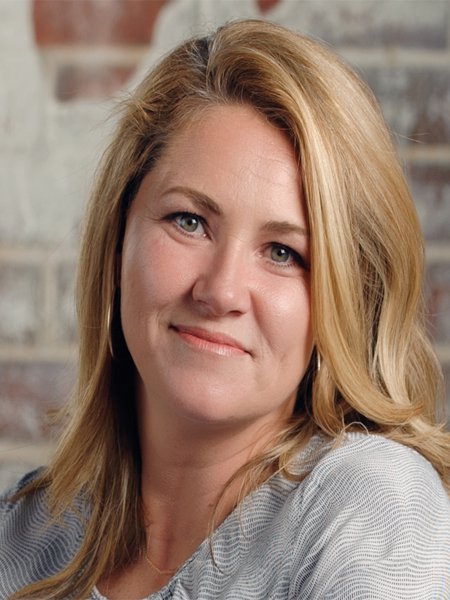 Tanya has been on staff since 2007, leading Grapevine’s premier preschool. She has more than 20 years of experience in Christian early education. Tanya and her husband, Kirk, have been married for nearly 25 years and have been members of Abundant Life since 1998. They have three children: Jordan, Madison and Jaxon. Tanya enjoys art projects, hanging out with family and watching her favorite basketball player (Jaxon). 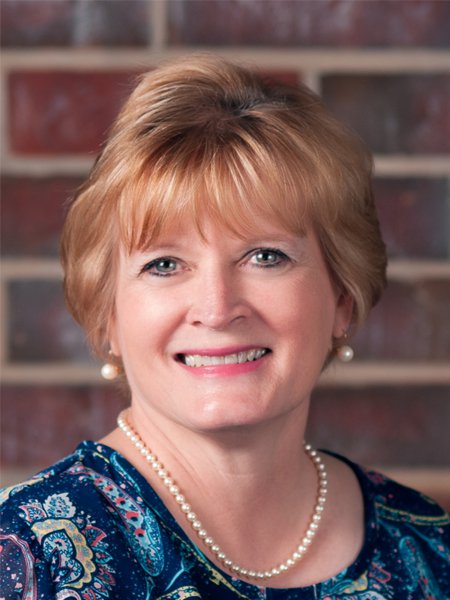 Angela has attended Abundant Life since 2006 and started working in her current role in 2015. She previously worked for 18 years as an administrative assistant in Christian schools. Angela is active in various ministries at Abundant Life, including women’s ministries, Junior Bible Quiz, the Mission Café and hosting a Connect Group. Angela enjoys crafts, reading, shopping and watching her Texas Rangers. She and Dan have been married for 28 years. They have two grown children, Nick and Victoria, and a grandson, Grayson, who loves his Sunday morning “doughnut dates” with Granna. 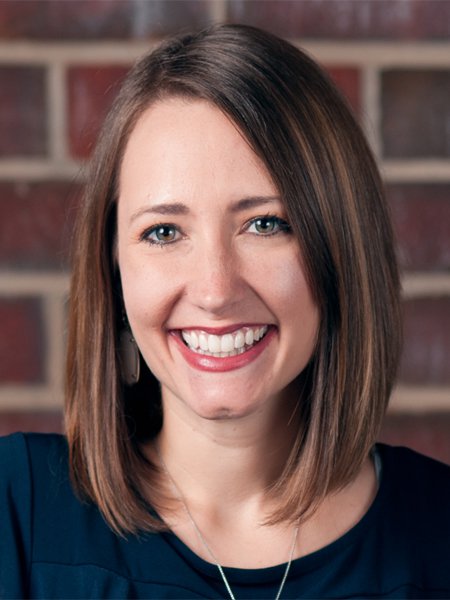 Brinly has worked in student ministries for 13 years. She has a degree in practical theology with an emphasis in student ministry from Christ for the Nations Institute and a bachelor’s degree in business marketing from Dallas Baptist University. She is passionate about student ministry and helping youth develop in their calling. Brinly loves being entertained by her son, Noey, and daughter, Gracie. As a native Louisianan, she enjoys cheering for her beloved LSU Tigers. 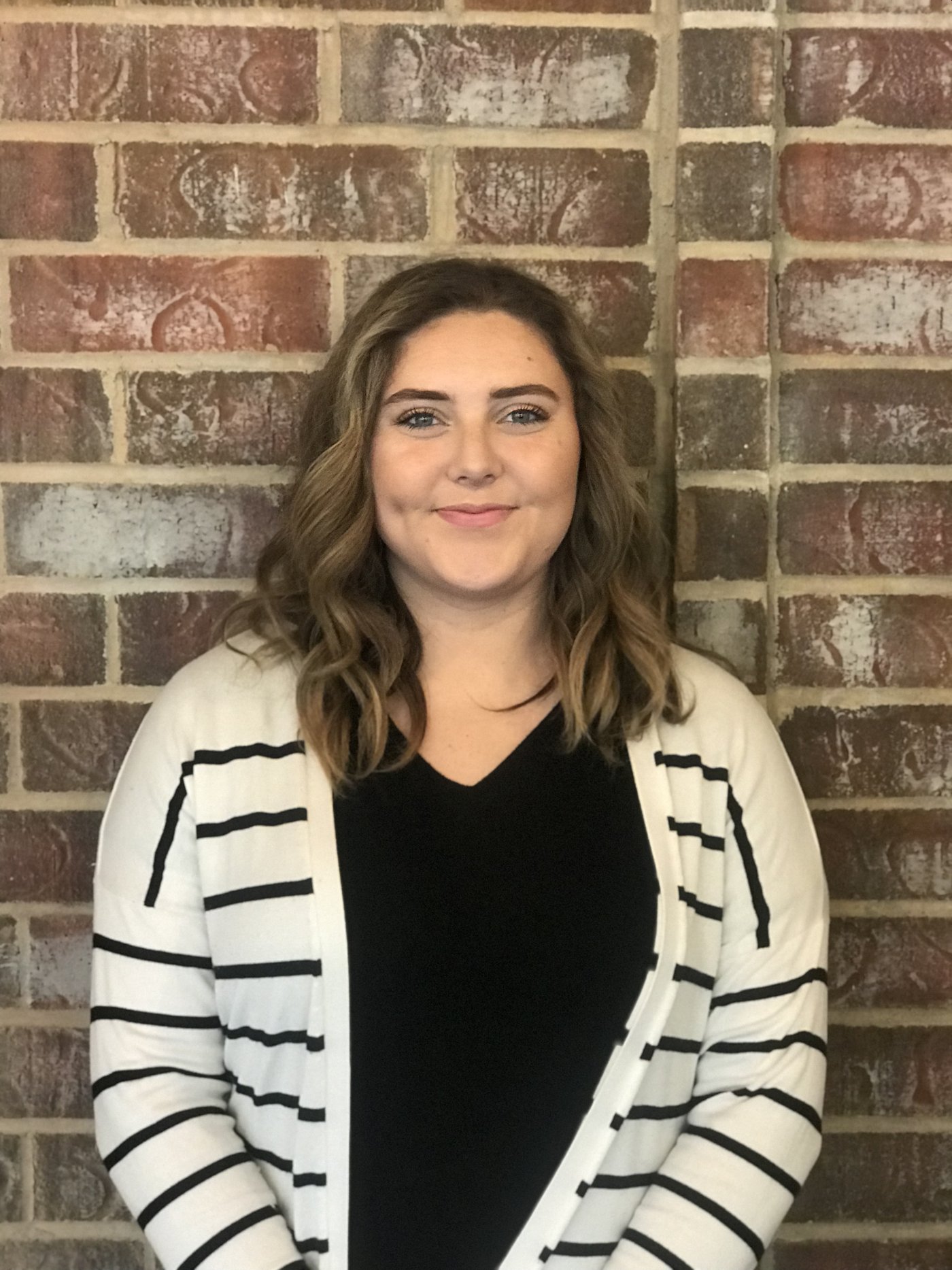 Jordan joined our staff in March after serving as a volunteer in ALC Kids ministries for 10 years and working with children in Stars Academy since 2012. She has led chapel and music activities for Star Academy, and she also has been part of our church’s worship team. Jordan, who has attended Abundant Life all her life, enjoys outdoor activities such as hammocking, hiking and camping. She and her husband, Austin, married in 2018. 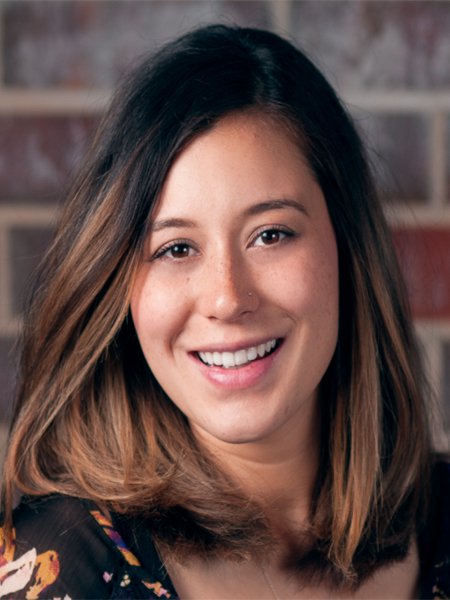 Caitlin, a member of Abundant Life since 2008, began working in Stars Academy in 2010 and has served as Preschool Director since September 2017. She enjoys the outdoors, especially walking, hiking and camping. She also spends time crafting and volunteering in area organizations. Caitlin and Clayton, who married in 2015, welcomed their second child in May. Becca attended Abundant Life through high school and returned to our church in 2015. She also serves as curriculum coordinator for our Stars Academy, is volunteer coordinator for ALC Kids and is a member of our worship team. Becca, who attended Mission Masters Commission for two years, is a graduate of TCU. She and her husband, Eddie, have three children: Katie, Lizzie and Tripp. The Middlebrooks enjoy watching baseball and traveling, especially anywhere Disney related. Becca and Eddie’s goal is to visit every major-league ballpark. Rhett is a lifelong attender of Abundant Life who feels called to become a youth pastor. He is a graduate of Euless Trinity High School and is attending Tarrant County College with plans to transfer to Southwestern Assemblies of God University in January and major in pastoral leadership. Rhett works with ALC Students and in various aspects of our media ministry. Playing music is one of his strong passions. 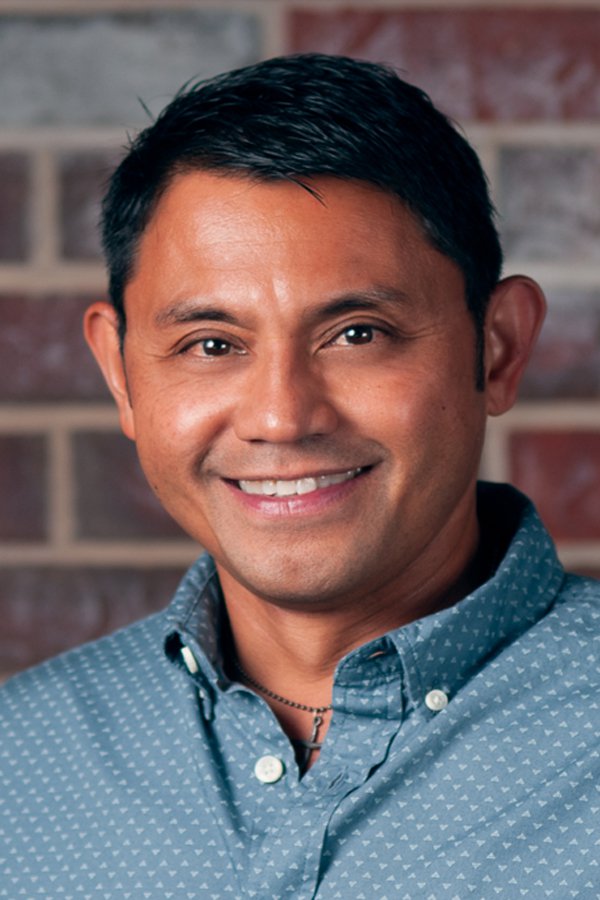 John became Senior Pastor of New Life Church in Fredericksburg, Texas, in July 2019. He spent 11 years on the Abundant Life staff before becoming part of our church's revitalization partnership with New Life Church. John, who is originally from the Philippines, moved to Grand Prairie, Texas, in 1974. He joined the Abundant Life staff in 2008 after serving in children's, youth and adult ministries for more than 16 years. He and his wife, Christi, are committed to seeing the eternal destinies of the current and future generations changed for God’s kingdom. John enjoys spending time outdoors, laughing, reading and doing carpentry. He and Christi, his high school sweetheart, have four children -- Caitlin, Joshua, Ciara and Joseph -- and two grandchildren.