Our team provides message notes and discussion questions each week. 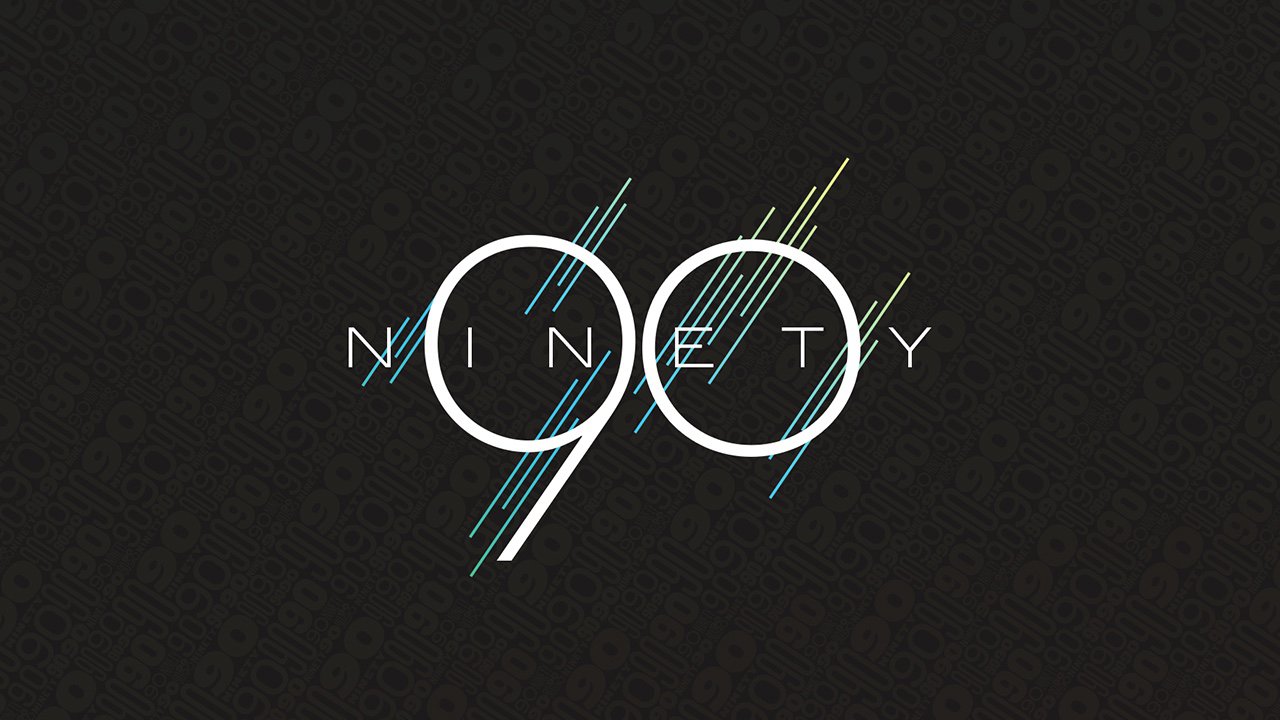 Part 1: For the World

The goal of this series is to...

Be transformed by him where you are never the same again.

BIG IDEA: Jesus came to do something new for the world.

In the fifteenth year of the reign of Tiberius Caesar, Pontius Pilate being governor of Judea, and Herod being tetrarch of Galilee, and his brother Philip tetrarch of the region of Ituraea and Trachonitis, and Lysanias tetrarch of Abilene, 2 during the high priesthood of Annas and Caiaphas, the word of God came to John the son of Zechariah in the wilderness. And he went into all the region around the Jordan, proclaiming a baptism of repentance for the forgiveness of sins.

Now John wore a garment of camel’s hair and a leather belt around his waist, and his food was locusts and wild honey. 5 Then Jerusalem and all Judea and all the region about the Jordan were going out to him, 6 and they were baptized by him in the river Jordan, confessing their sins.

But when he saw many of the Pharisees and Sadducees coming to his baptism, he said to them, “You brood of vipers! Who warned you to flee from the wrath to come? 8 Bear fruit in keeping with repentance. 9 And do not presume to say to yourselves, ‘We have Abraham as our father,’ for I tell you, God is able from these stones to raise up children for Abraham. 10 Even now the axe is laid to the root of the trees. Every tree therefore that does not bear good fruit is cut down and thrown into the fire.

Behold, I send my messenger, and he will prepare the way before me. And the Lord whom you seek will suddenly come to his temple; and the messenger of the covenant in whom you delight, behold, he is coming, says the Lord of hosts.

Behold, I will send you Elijah the prophet before the great and awesome day of the Lord comes. 6 And he will turn the hearts of fathers to their children and the hearts of children to their fathers, lest I come and strike the land with a decree of utter destruction.”

19 And this is the testimony of John, when the Jews sent priests and Levites from Jerusalem to ask him, “Who are you?” 20 He confessed, and did not deny, but confessed, “I am not the Christ.” 21 And they asked him, “What then? Are you Elijah?” He said, “I am not.” “Are you the Prophet?” And he answered, “No.” 22 So they said to him, “Who are you? We need to give an answer to those who sent us. What do you say about yourself?” 23 He said, “I am the voice of one crying out in the wilderness, ‘Make straight the way of the Lord,’ as the prophet Isaiah said.”

3 A voice cries: “In the wilderness prepare the way of the Lord; make straight in the desert a highway for our God. 4 Every valley shall be lifted up, and every mountain and hill be made low; the uneven ground shall become level, and the rough places a plain. 5 And the glory of the Lord shall be revealed, and all flesh shall see it together, for the mouth of the Lord has spoken.”

For the law was given through Moses; grace and truth came through Jesus Christ. 18 No one has ever seen God; the only God, who is at the Father’s side, he has made him known.

The next day he saw Jesus coming toward him, and said, “Behold, the Lamb of God, who takes away the sin of the world! 30 This is he of whom I said, ‘After me comes a man who ranks before me, because he was before me.’ 31 I myself did not know him, but for this purpose I came baptizing with water, that he might be revealed to Israel.” 32 And John bore witness: “I saw the Spirit descend from heaven like a dove, and it remained on him. 33 I myself did not know him, but he who sent me to baptize with water said to me, ‘He on whom you see the Spirit descend and remain, this is he who baptizes with the Holy Spirit.’ 34 And I have seen and have borne witness that this is the Son of God.” 35 The next day again John was standing with two of his disciples, 36 and he looked at Jesus as he walked by and said, “Behold, the Lamb of God!” 37 The two disciples heard him say this, and they followed Jesus.

Old Order: People brought a sacrifice to God at a temple.

New Order: God brings a sacrifice to people through the cross outside the temple.

Jesus didn’t come to extend an old religion. He didn’t come to clarify old truths. He didn’t come just to preach sermons and offer wise teachings. From the angel’s announcement to Mary that she would give birth to a son whose “kingdom would never end,” it was clear: Jesus would do something new for the world.

2. What, if anything, surprised you about the Jesus Andy described during the message?

3. Read John1:15–18. Do you tend to view religion as a collection of laws (rules) or as a relationship with God defined by grace and truth? What shaped your view?

4. Is it difficult for you to believe Jesus came to do something new for you? Why or why not?

5: In the message, Jason said that Jesus came to re-order our world. How would he re-order your world?

6. What is one thing you can do to make the most of the next 90 days and pursue a closer connection to Jesus?

The true light that gives light to everyone was coming into the world. He was in the world, and though the world was made through him, the world did not recognize him.

If you have any prayer requests, please email them to angela@alcgrapevine.com

All sermons archived at alcgrapevine.com/media. 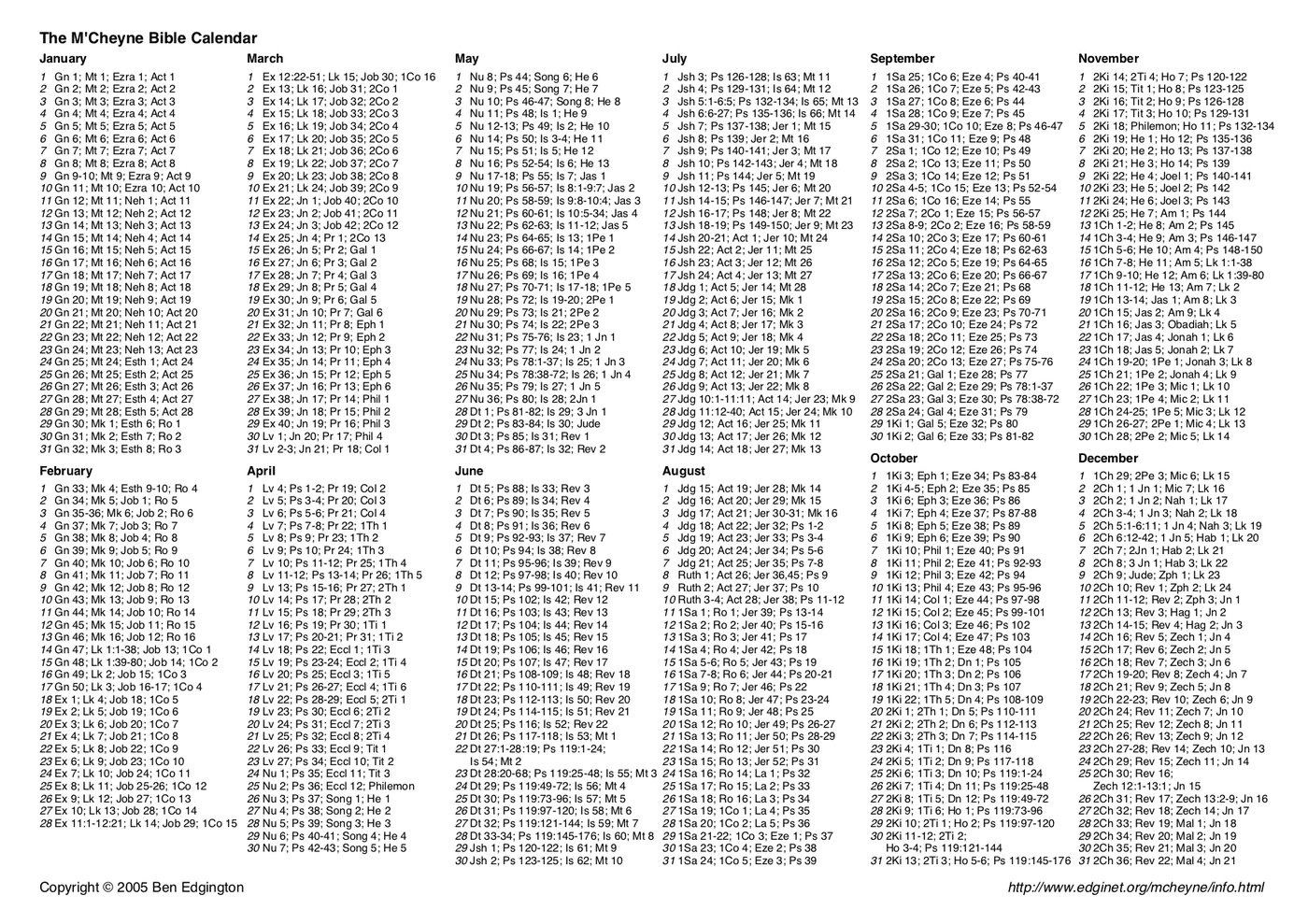